Turn U On is an offshoot label out of the No U Turn studios. By 2001 everything had changed. New 'underground music' genres across the tempo range appeared monthly. Around the 140bpm mark producers shaped whole new styles, which sometimes became mainstream rapidly.

Nico: “I walked into the studio one day and heard the music being produced by The Horsepower crew. The beats and flow at 140bpm were delicious.”


This new sound out of the Acton HQ needed a new label. Turn U On Records appeared in 2001 with debut vinyl release, One U Need by Horsepower Productions. TNU001. The flip side, Givin’ Up On Love featured original vocals by the talented Leila.

The second release titled Electro Bass with a dub version on the flip side was another slick Horsepower Production released in 2002.


By 2001, London was stepping to a new tempo. The younger brothers of drum and bass producers were into garage, dubstep, breaks and building tracks away from the 170bpm plus drive of 90’s drum and bass. All around me, incredible sexy new beats and grooves were abundant. Turn U On could help to promote this new sound. At this time, Benny Ill, Nasis & Matt Levesconte were the trio who recorded these tracks at the No U Turn studios.

One U Need - Horsepower Productions 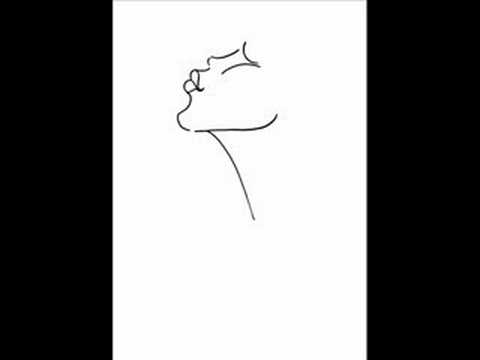 Givin' Up On Love - Horsepower Productions 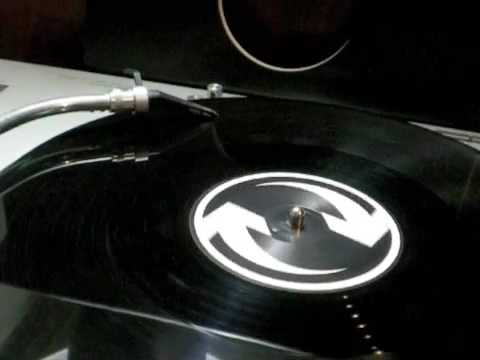 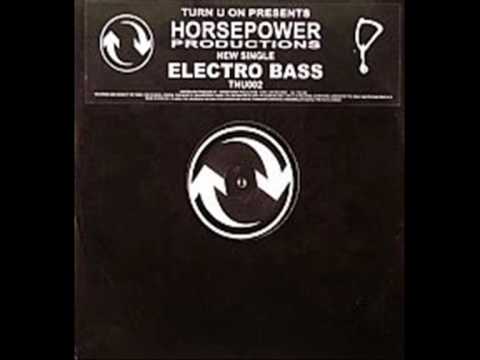